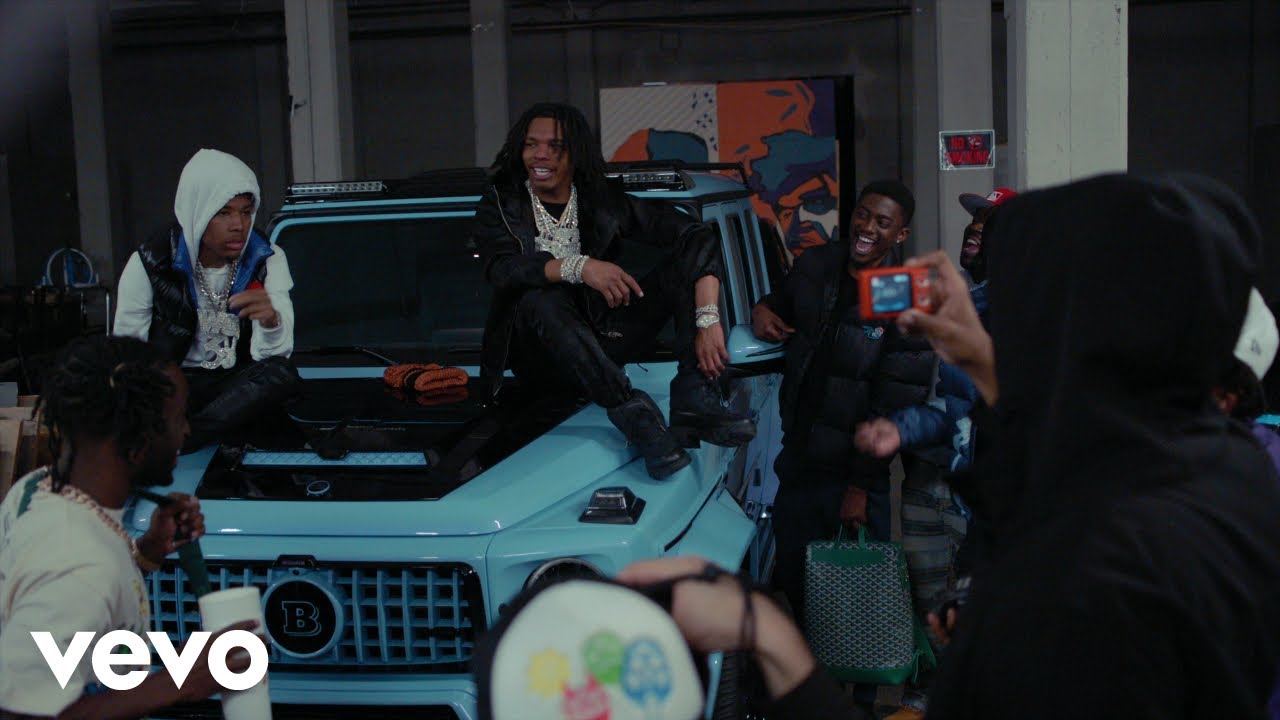 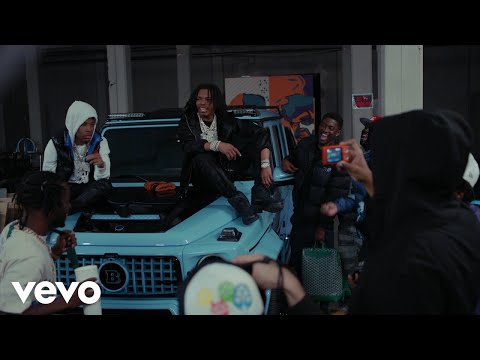 Under 30, made the Forbes list
I'm a walkin' script, record me
This a .30 and a .40, switch make it hit fast as hell
Bitch told me she pray for me, told her pray for brodie'nem in the cell
I don't got no stylist, Marni shoes and pants, I'm fresh as hell
Yes I know what happened, I ain't no rat, so I ain't gon' never tell
You can follow Baby, won't lead you wrong, bro, I ain't gon' never fail you
Big was tryna show me the right way to go, I was so rebellious
Whatever they doin' don't bother me, bro I'm oh so careless
You the type of guy that want for "I" for real, you oh so selfish
I'm the type of guy ready to die for this shit if it's gon' prevail us
I can't slip, look at this shit I've built, I know they tryna nail us
Give her two three thousand off the rip, she said she want her nails done
Cuban links on just because, this shit really from the mud
We handled the business like gentlemen, I can't rock with thugs
Jeff can get ten M's if he needed it, you know I rock with Thug
All my niggas jack in the boxes, play and we poppin' up
Pop up with them switches on
Pop up with that shit on
Pop up like my granny, grab my granny, lot of chains on
I might pop up with your bitch, later on I'll send her home
I heard he heard I hit his bitch, so he don't like to hear my songs
She said, "Wick you made me sick, " how when I'm your medicine?
Ain't gay, don't go that way at all, but I love that nigga Benjamin
Chop stick, grrt-bah-bah-bah-bah, keep that for the robber man
Foreign fabric, cars and hoes, I'm the only thing American
I stuffed a million in the duffle, Smurf dollars blue color (skrrt)
Pull up big body, Barbus trucks the new Hummers (skrrt-skrrt)
Told me I lay the pipe right, I'm her new plumber
It's hard to interact with people, I come from the jungle
We some animals in designer clothes and jewelry
Uh, we got the same cars they drove in Fast and Furious
Uh, why she ask me "Do I love her?", I said, "You can't be serious"
Uh, cold-hearted, touch my chest and you gon' burr
Super fast, I hit the gas, you hear her skrr-rr
Twenty-two, five, Lil' Rico got him pure
I was standin' on the block tryna get a rack to buy a Buick
Now I'm trim, Lamborghini Boy, I know you seen that Urus
If I ever run into your bitch, your love life gon' be ruined
Take a break, but ain't gon' never gonna stop, this shit to be continued
From a traphouse, beatin' down the doors to packin' out a venue
When they catch him, they gon' eat him up, I put him on the menu
Put piranhas on yo' ass, three, four hundred on your ass
Get the switch, she actin' bad, like your mama on your ass
My first deal was worth a couple mil', I still was sellin' bags
Maggot bitches tryin' to tackle me, I'm stiff armin' they ass
Google said my net worth five mil', I got that shit in cash
Everyday my life go up and up, it's hard for me to get mad
I'm established, I might pop out, Cactus Jack on like I'm Travis
They act happy, but as soon as you turn your back, they try to stab you
I done manifested this shit, as soon as I see it I'm gonna grab it
I act humble, but you can go and check my numbers, I ain't average
I be hearin' shit 'bout you old washed up niggas, I be laughin'
You don't hear nothin' 'bout my young niggas, 'cause they know to put on a mask
Yeah, pop out with a baddie with me
Pop up with Lil' Dan 'nem with me
Hop up with that cannon on me
He can't come, we banned lil' homie 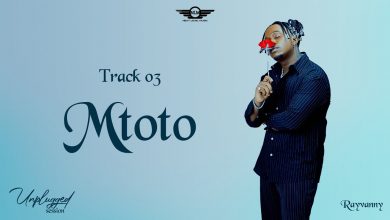 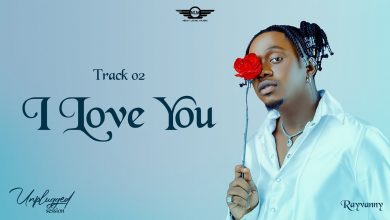 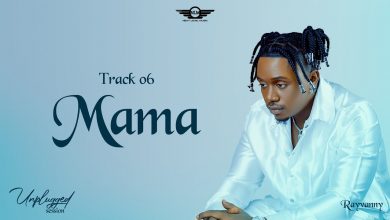